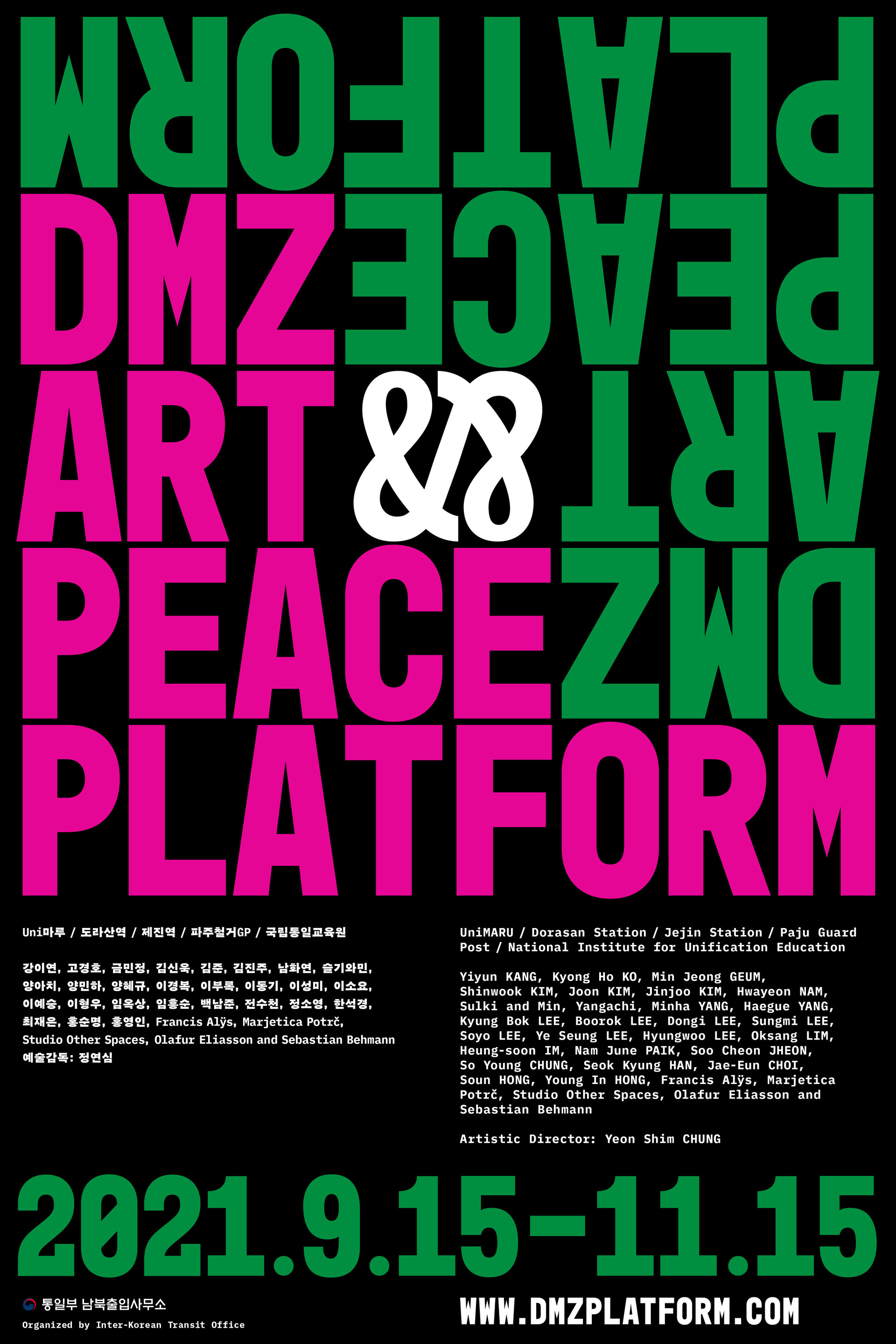 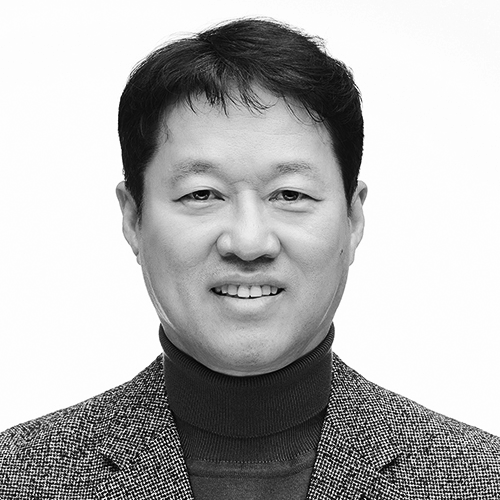 My journey with the beautiful UniMARU began about 10 years ago, before its rebirth, when it was an abandoned building that had once been used as a transit office to Kaesong Industrial Complex. This was a long time ago, when my thoughts were occupied by the Demilitarized Zone (DMZ), and I was searching for inspiration.

I visited the Musée d'Orsay during my training in Berlin. Walking downstairs after enjoying the famous painting of Impressionist masters, I happened to see a large clock hanging on the opposite wall. This unlocked a barrage of questions: Since when has the clock been there? How did Orsay start?  How much was the famous Eiffel Tower initially hated by the Parisians? How did the Angel of the North of Gateshead, at the far end of England, come to stand on that hill? And my envy towards West Bund in Shanghai began… One question led to another, and that  was the beginning of my journey that would go on to  give me great pleasure and joy.

Since then, in order to satisfy my curiosity and ignorance towards art, this process of questioning everything has continued along with my tendency to be a “history geek” and happy “lover of culture.” The process of regenerating an art space and creating the DMZ Art & Peace Platform after coming to the Inter-Korean Transit Office in Dorasan, Paju felt like destiny to me.

The DMZ holds various meanings, such as being a symbol of division and confrontation while being a thriving ecosystem, but it is now reborn as a place for beauty and peace: a cultural space for peaceful unification. The project for the creation of the cultural space for peaceful unification began in 2021 as a symbolic project of ‘Transforming the DMZ into an International Peace Zone’, which was agreed upon at the Inter-Korean summit at Panmunjom in 2018. It is intended to be used as a space for South and North Korea to hold art festivals and various social gatherings together in the future.

I would like to thank and congratulate the Cultural Cooperation Team and the entire Inter-Korean Transit Office staff for taking on the historic task of making the DMZ a beautiful,peaceful space and returning it to the people. They have been walking together on this road that has not been traveled before and accomplishing everything with a sense of purpose even under the most challenging and difficult conditions. I would also like to express my sincere gratitude for Professor Yeon Shim Chung of Hongik University, who was willing to take the position of art director, oversaw all exhibitions, and led us out of the dark with a bright torch, Professor Hyunjun Mihn, who performed the magic of reinventing the former transit office (Chulgyeongdong) into the beautiful UniMARU art museum like he had done at the National Museum of Modern and Contemporary Art in Seoul, and all the 32 artists that allowed us to exhibit their incredible artworks in the east and west areas of the DMZ.